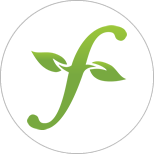 Pioneering the Online Farmers Market in 2008

In 2008 we built the first Online Farmers Market in the world, called the Farmers Fresh Market. The system became a success and as a result created over 300 new farms and transacted with over 3000 customers including consumers and chefs. Our work lead us to win the Encore Purpose Prize and the Hewlett Packard Hackborn Award for Use of Technology in Social Innovation.

From Textiles back to Farming 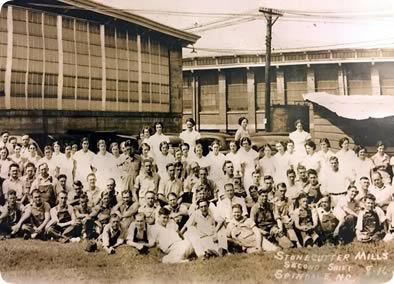 Building the Farmers Fresh Market was more than making software, it involved the creation of a social and economic model to re-tool unemployed workers in rural counties and connect them to urban markets. We started by conducting a land use study in Rutherford County, North Carolina and found that many unemployed were sitting on an acre or more of land. In previous generations their family had been farmers but with the arrival of textiles they converted to working in mills. When textiles went abroad in the late 90's they were left unemployed and unfamiliar with farming techniques. We then held growing schools and paid expert gardeners such as Tony Cleese to teach these individuals and family how to turn their land into a profitable farm. Rutherford County quickly went from 4 farms to over 40 and an excess of produce was available. We identified urban markets such as Charlotte, North Carolina however we needed a way to convey our real-time inventory to chefs such as Jean-Pierre Marechal, Executive Chef at Savannah Red, and was later named the 2011 ACF Charlotte "Chef of the Year" for his creative use of our produce.

Thus, the Farmers Fresh Market software was born, but it didn't stop there.

Our farms didn't have computers or internet, so with the help of The State of North Carolina we held a F.A.C.T course (Farmers Adopting Computer Technology.) After several hours of computer training and completion of the course, each farm was gifted a refurbished computer. The next step was to connect them to the internet, however being the the rural Foothills broadband was scarce and costly. So, thinking creatively we partnered with Pangaea, a non-profit fiber and broadband provider and then installed wireless antennas on top of water towers to beam farms internet. The Farmers Fresh Market software and model although a great success, was filled with hurdles and mistakes - as any first attempt at innovation usually is. We've taken these learnings and coupled it with new technology and a new model to build Farmzie, and it's quite impressive.